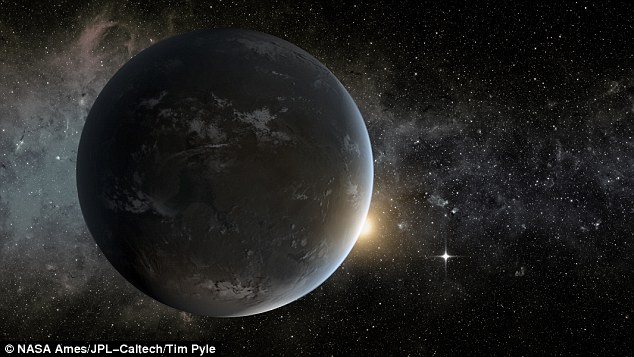 It’ll be my birthday in a couple weeks. I’ll soon be labeled to exist on that cusp between mid and late thirties.

There’s a lot of prejudice that comes with age. For teens, the prejudice is that you’re reckless, possibly stupid (at least to some degree), stubborn, rebellious, and anti-authoritarian. When you’re in your twenties, the general prejudice says that you’re inexperienced but learning and exploring (and therefore gaining new experiences), and that you’re also probably foolish due to this lack of experience. We tend to prejudge those in their thirties as being in a stage of settling down, pursuing a more grounded and practical life while investing in contribution towards one’s community, finding a long-term relationship partner, getting married (if you haven’t already done so in your twenties), having and raising children, etc. During one’s forties, one focuses on career, family, financial security, and the accumulation of various assets, all of which may spill over into one’s fifties as well. And then, before you know it, it’s time to wrap up your career-life and retire, finally giving yourself time and permission to pursue the things you’ve always wanted to do, like travel and write and who knows what else.

I don’t often like to readily share my age because I tend to defy the prejudice (and expectations) that so often comes along with the number. And although I realize that there may indeed be some amount of truth to the prejudices that are so oft associated with an age, in reality, it is really nothing more than a number announcing that you’ve existed as an individual being (vs that of a parasitic being in the womb) for x revolutions on a planet-rock orbiting around a particular G-type star that we vernacularly call The Sun.

To mark my birthday and the subsequent passage of time, as well as to create some sort of meaning, mission and purpose in my life, I’m considering taking upon an interesting project that I thought up just earlier this week: Chronicling a year in the life of me — from one birthday to the next — in the form of semi-weekly (or at least weekly) memoirs of sorts. I was thinking I would post some or all of these memoirs here to my blog, with the larger possibility of a book to edit and publish at the end of the year-long project. (We shall see. It depends if the over-arching theme of my journaling over the course of the year has any value worthy of becoming a book.)

I’m hoping to discover some elegance and patterns in the chaos that is life, and I’d be delighted if I can create some positive ripples in the world as well.

I suppose I have multiple reasons for doing such a project, but I think my main impetus is simply that of sharing, self-expression, and — hopefully — connection. I’ve realized that I often feel pretty lonely in this world, as I have very few friends with whom I relate to and feel a true bond. I’m guessing this is probably mainly to do with the fact that I simply don’t fall into the prejudices and pigeonholes I’m generally expected to fit into.

I’d like to see if I can perhaps identify and develop valued and deep connections with others if I were to openly write about my thoughts and life while consistently sharing it with the world. I’m really curious to see what kind of an impact such a project might have on my life. I have a feeling that doing so might very well take my life on a whole new path.

…What about you? What sorts of projects or decisions have you implemented that have taken your life to a whole new level? <3

October 18, 2016 — Edit to add:  I haven’t kept up with this idea of chronicling a year in the life of me (surprise surprise), yet it’s still an idea I feel has some merit and it still seems like something I’d like to do. As such, I may take upon a different (yet in some ways similar) daily chronicling project starting sometime in the near future… Perhaps beginning January 1st, 2017! Stay tuned!