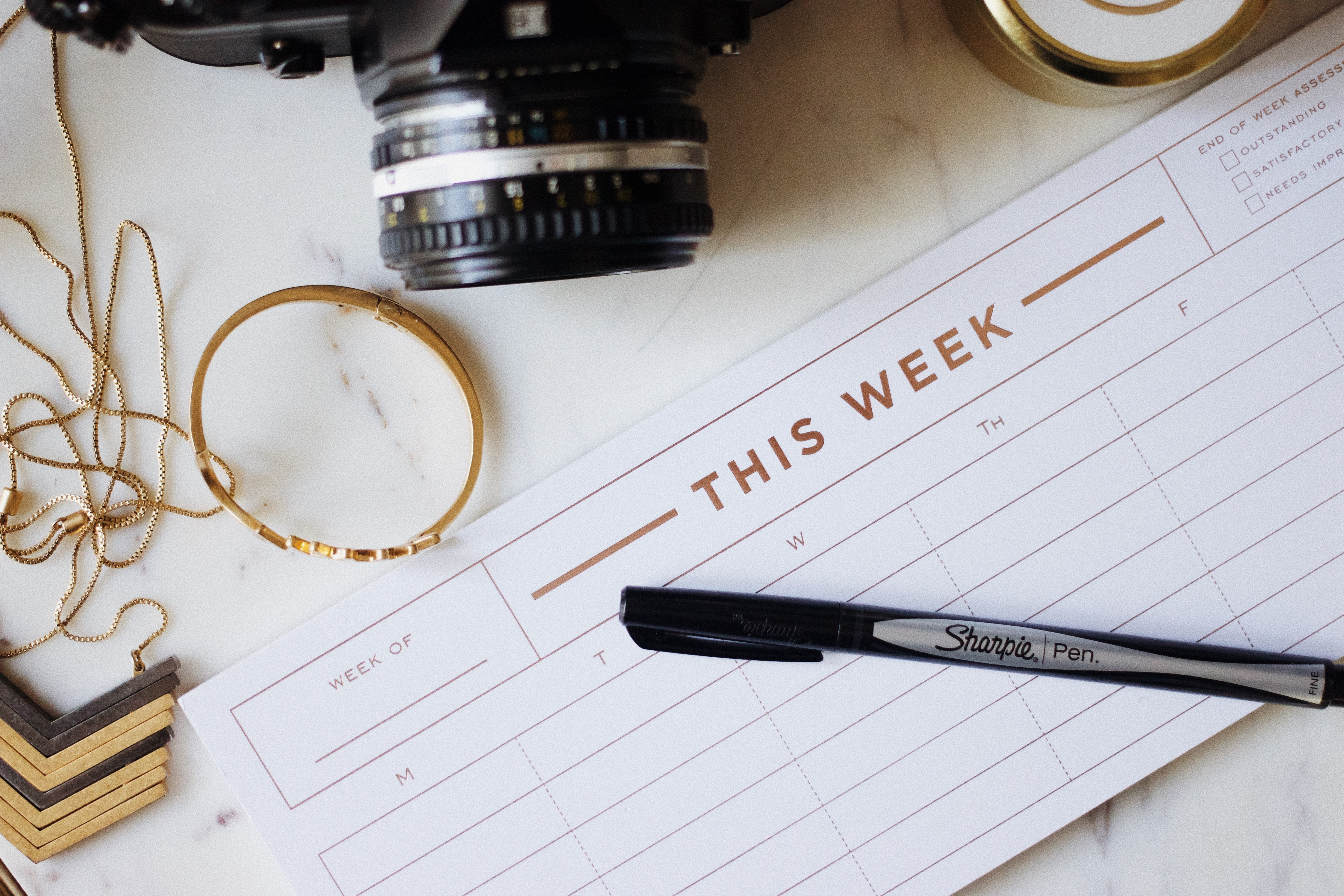 Photo by Jazmin Quaynor on Unsplash.

Have you ever wanted to write a screenplay some day? I do!

I’ve been wanting to write a screenplay forever. I’ve started one at least a couple times, but then stopped and never finished. Ugh!

I think my tendency towards perfectionism just makes we want to scrap something all together if it’s not working or gelling from the get-go, instead of putting in earnest continuous work to improve it. Also, I have a tendency to want to work solo because I have a weird hang-up about sharing work in progress (and being judged or critiqued on something that isn’t yet complete… which is ultimately hilarious since my last couple — or even handful — of Fringe plays definitely weren’t complete when premiere time came). …Not a good hang-up to have when it comes to creative work!

Anyway, so, that all said… I’m working on a new screenplay! Pretty much starting today. I have the barest of bones laid out, not even enough for a full skeleton outline yet. But I don’t want to fall into a trap of endless procrastination and perfectionism.

My goal is to write an entire first draft of a full length screenplay within a week. i.e. to finish the first draft and not give up on it, even if I think it sucks… because hey, after the 1st draft is done, I can rework it several times over with subsequent drafts until I’ve got something awesome that I’m proud of. …Right!? 😉

I’ve been thinking about some of my past and favorite successes with writing, and my favorite experiences seem to have had a co-creative element to them AND a time-pressure element to them. For example, one time I participated in a short playwriting contest. It was called an “InstaPlay” playwriting contest. We were given 90 minutes or so if recall, as well as a handful of elements to include (like a theme, or number and sex of the characters, and a phrase to include somewhere). Since I had self-produced my own work before, I asked if I qualified for the “Produced Playwrights” category (which is akin to the professional playwrights category). Apparently I did. So I entered that category! And even though I was competing against other “real” local playwrights that had their work produced by at least one of the major professional theatre companies in my hometown, I ended up winning first place! That was a while back now, but I was pretty pleased with the experience and it inspired me with the idea to someday write something full or feature length for professional production.

Another of my favorite playwriting experiences also involved a time-pressured deadline in the form of a 24-hour contest, and I believe we were given themes and requirements at the beginning of the 24 hour writing period as well.

In both situations I had the opportunity to see others perform and direct a stage-reading of my short plays, and both times I was quite thrilled with the results.

I’d like to write/create a full-length screenplay by giving myself a relatively short timeframe in which to complete the first draft.

Why do I want to do this? I think the only way I’m going to finally (and satisfactorily) write and complete a screenplay is to write one FAST, at least when it comes to the first draft. Some might say a month is a short period of time to write the first draft, but honestly, I don’t think that’s enough time pressure for me. I need something even more challenging to really fuel me.

Sylvester Stallone wrote Rocky in just a few days, and it went on to win an Academy Award for Best Picture! Of course, it was just the first draft that was written in a few day, and according to one article I read, “Only about 10 % of that first Rocky script remained in the finished version of the film that would go on to win the Best Picture Oscar.” Even so, I think that’s the kind of start I need to get going.

I think it’d also be better for me to write the first draft somewhat “sloppily” in terms of formatting, because I don’t want the various aspects of the technical formatting that screenplays have to follow to bog me down and slow my writing / creative process. …I can always go back and reformat after. I have a copy of Final Draft that I purchased a while back, but I find it to be less than intuitive and having to fiddle with the different formats for each element of a screenplay can really hinder my creative process and flow.

Well, I better get to it! …If anyone wants to offer encouraging support throughout the next week or check up on my progress via comments on this blog, please do!

p.s. I still want to delve deeper into places of vulnerability for the purpose of clearing blocked energy for ideal creative flow, but that will be put on hold for now while I work on this project.

p.p.s. If you’ve been following my blog recently, you may also recall that I mentioned I’d like to start a video/vlog-challenge sometime in the earlier part of this year. And… that plan is totally still on! I believe I will start that challenge somewhat soon… probably in a week or two (*after I finish the first draft of this screenplay). So: Stay tuned for that!!!

2 thoughts on “Creative Goal: Writing a Screenplay in a Week (or Less)”