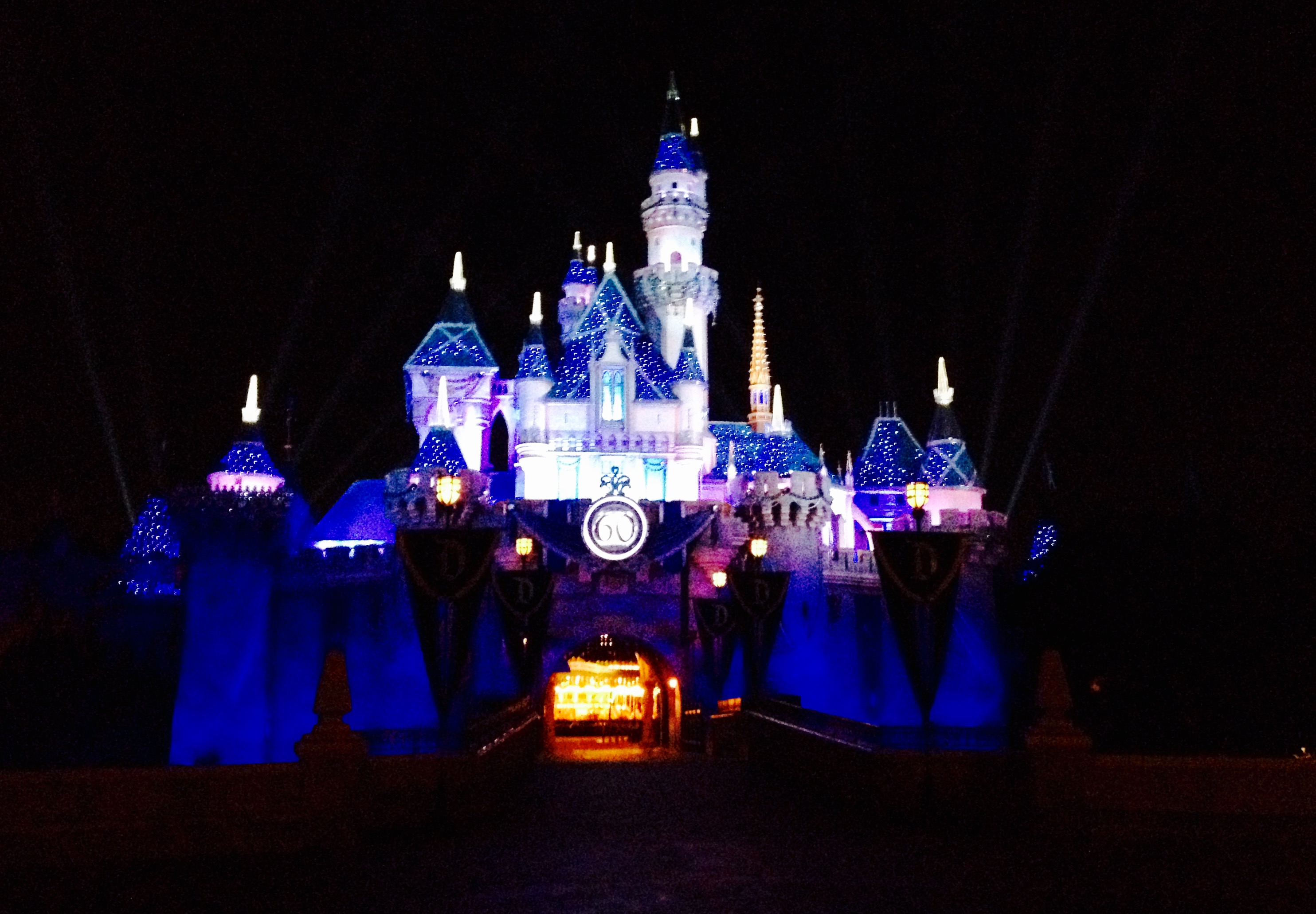 “Today you are you! That is truer than true! There is no one alive who is you-er than you!”
~ Dr. Seuss

As I mentioned recently in a recent blog post (“A Year In The Life of Me“), I’d like to start chronicling — a mixture of writing personal memoirs, journaling, and sharing various thoughts — about my life for a year, from my most recent birthday until the next. And, I’d like to do the majority of this here on my blog.

Well, my birthday was just earlier this week! …Let the journaling begin!!

In the morning the day before my birthday, Steve suggested we take an impromptu trip to Disneyland to celebrate my birthday. We had already been to Disneyland a couple times pretty recently, but despite that being the case, we decided on the spur of the moment to go again. It would definitely be a fun way to celebrate a birthday!

Over the course of just a couple hours or so, Steve got an oil change for his car, I secured an Airbnb, a load of laundry was washed and dried, we packed, and were off!

We stayed in Anaheim for two nights and spent two full days at Disneyland. We both had a really fun time! I barely took any pictures, though. I only took a few shots of Sleeping Beauty’s Castle, since it looks so pretty lit up at night, which is showing at the top of this blog.

Here’s a pic that Steve took of me on the Tea Cup ride at night: 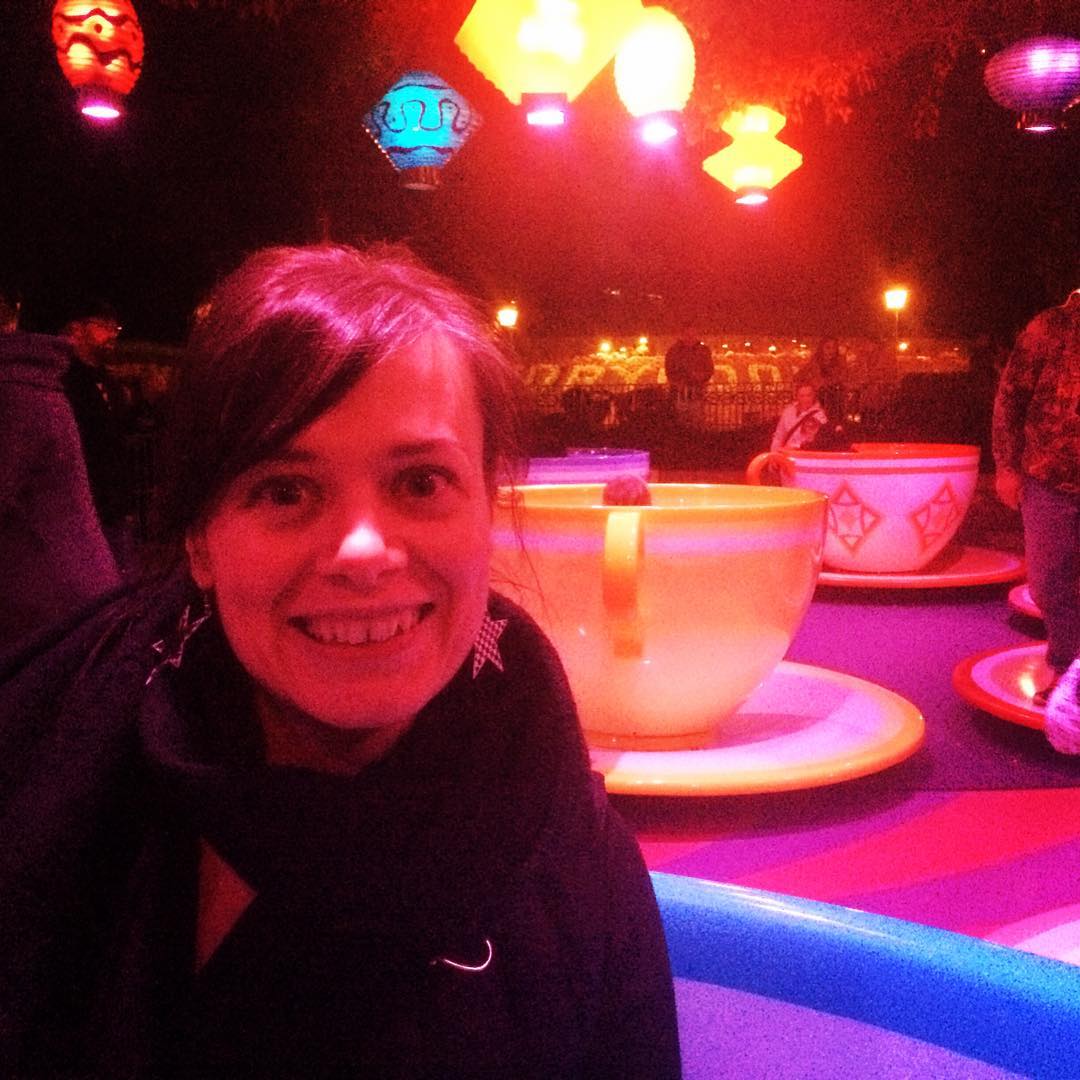 Unfortunately, the nightly fireworks were cancelled on my birthday as well as the day after, apparently due to the velocity of the winds at higher elevations. Even though I had already seen the firework display during one of our recent visits, I was looking forward to seeing them again because I don’t seem to ever tire of fireworks — especially if they are well choreographed and set to a moving musical score. …But oh well! Que sera, sera!

Steve and I had split the driving time of the road trip. I like to drive the portion between Vegas and Barstow, leaving the heavier L.A. freeway traffic to Steve. He grew up in L.A., so he’s a lot more used to it than I am; although I have driven it on my own at least once, however, when I had taken a solo driving trip from LAX to Vegas due to the rescheduling of a flight. …There aren’t many places in Canada that have such large freeways, let alone the traffic — the population of California alone is more than that of all of Canada!

At any rate, we drove back to Vegas last night after the park closed. I probably have ten days or less before I travel again. My father is spending a little in time Arizona with his wife, so I may rent a car and drive over for a brief visit. But even if I don’t, I believe I’ll be leaving the U.S. soon and traveling next to Mexico; I’ve actually never been there before, so visiting Mexico will be a first for both me AND Steve!

After that, who knows… my plans and life are a bit up in the air right now. Hopefully journaling will help me figure things out. Wish me luck!

p.s. If anyone is curious to try Airbnb and hasn’t yet, let me know, and I’ll send you an invite with a discount for your first booking!